Skip to content
View cart “APEX Extra Baseplate” has been added to your cart. 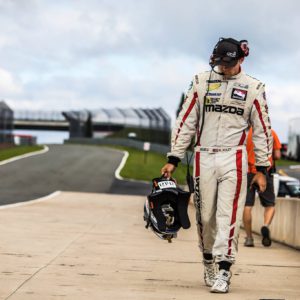 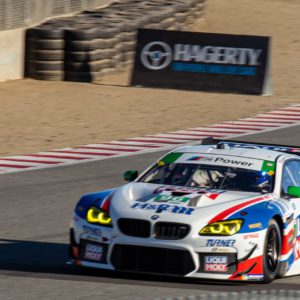 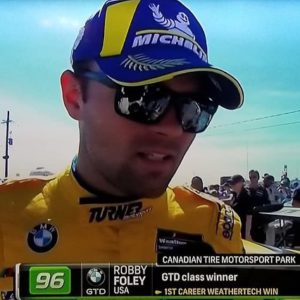 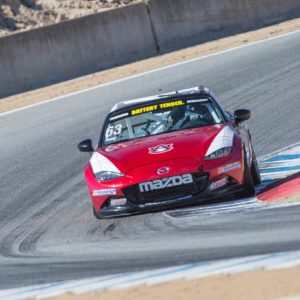 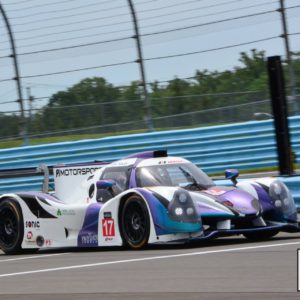 On Tuesday, June 23rd at 7:00 Eastern, 6:00pm Central IMSA Pro Robby Foley will join Andrew from APEX Pro to discuss braking technique! Robby races for Turner Motorsport in the IMSA GTD class. Robby has two GTD poles, and a class victory at Petit Le Mans in 2019. This is one hour webinar that includes a one hour live session including Q&A with Robby and a follow up with a recording of the session.

This webinar is focused on the brake release, also defined as Phase 3 during Robby and Andrew’s May webinar:

Robby Foley, a student at Auburn University received his SCCA Pro Racing license at 16 years old, winning the 2015 Skip Barber Racing School MAZDASPEED Pro challenge title. He added prototypes to his resume in 2017, earning two IMSA Prototype Challenge podiums in five races. In 2018 he then made his debut in the IMSA Weathertech GTD class where he now has 2 poles, 2 wins and 5 podiums. Foley will also join Flying lizard Motorsports for the second consecutive year in SRO GT4 America.

Foley has been coaching at the professional level years well with stints as a coach at Monticello Club, Private Coaching, and now spends a lot of time on iRacing. 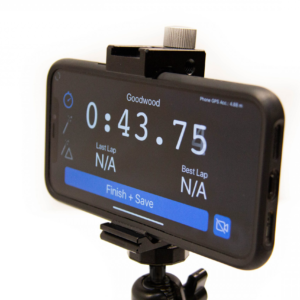 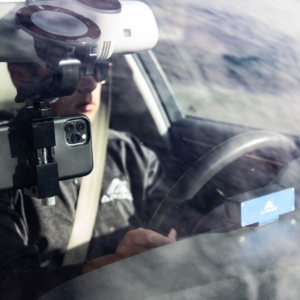 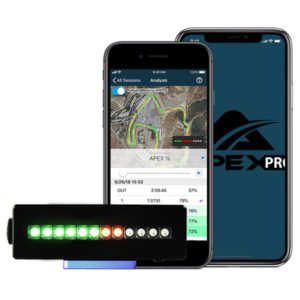 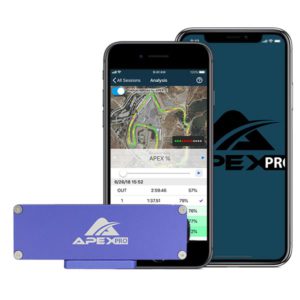 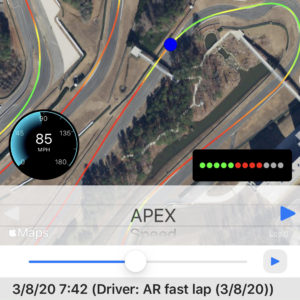 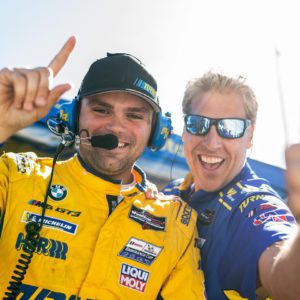 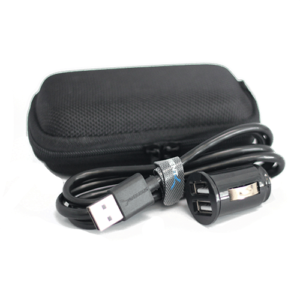 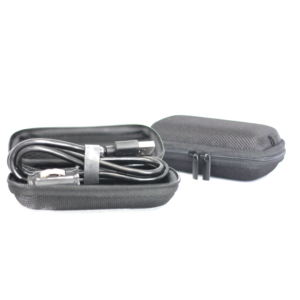 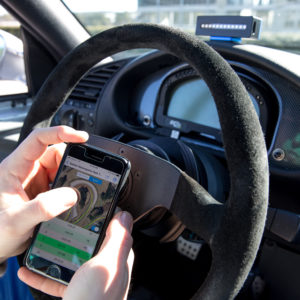 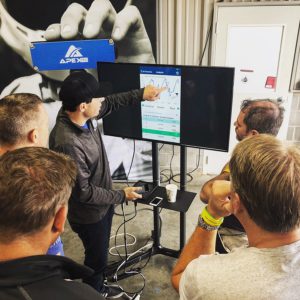 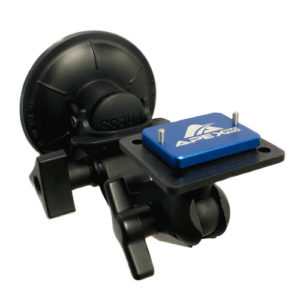